We’re celebrating Allison’s 20th Anniversary with Almar Building & Remodeling. Allison officially joined the Almar team in 2002, but she’s been a part of Almar for much longer. Growing up, her dad, Former Almar President, Terrance Quinn, would take her and her sister around neighborhoods on the South Shore. They could find Allison in the field working and learning about home remodeling from the time she was nine.

Allison is now one of he Owners and is the General Manager of Almar. “As Almar moves into the future I want to continue to get better about educating people, about creating homes, and about improving our process and the information that we put out during the process.” -AQ

Mark joined the team in 1991 when Almar looked very different. After the recession of the late 1980s, Almar was getting back on its feet, looking for quality team members to work side by side with Terry. He has honed his skills over the years and now is a Licensed Construction Supervisor.

Over the last 31 years, Almar has changed a lot, and Mark has had to change with the company. Mark has worked with Almar and weathered good times and bad, all while working to keep getting better, making projects run smoother, learning about business, remodeling, and making great friends through the Almar community. 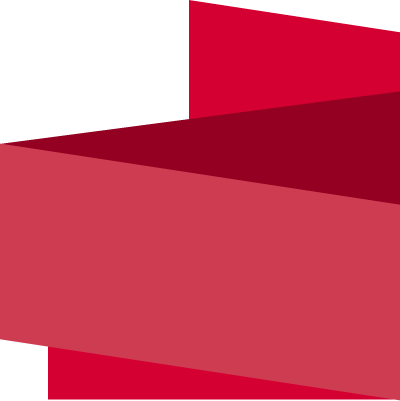